The monthly meeting of the New Castle County Chiefs Association was held on Thursday, August 4th at Station 15, Delaware City.

President Dennis Godek called the meeting to order with the Invocation by Reverend Wilms.  Welcomed by the host company and then the meeting was recessed for dinner.

A delicious meal was prepared by the Ladies Auxiliary of the Delaware City Fire Company.

President Godek called the meeting back order and there were two presentations, one by Delmarva Gas Department and the other by Cherncok Helicopter

Reports were given by the following committees:

The following Agencies were present and gave their reports:

The following Associations were present and gave their reports:

The following Operational Issues were voted upon and approved:

Under New Business the following motions were approved:

DSFCA 1st Vice President Terry Jester advised that there is an opening for the Director spot for New Castle County for the State Chiefs Association.  They will need a letter from this Association nominating the individual before the Conference in September.

Good of the Association

Benediction was give by President Wilms 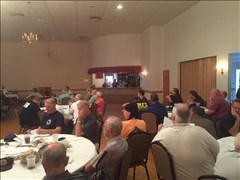 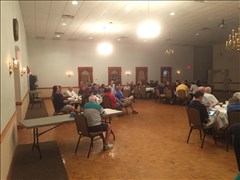 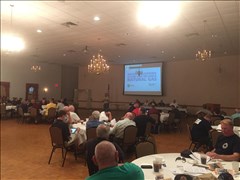 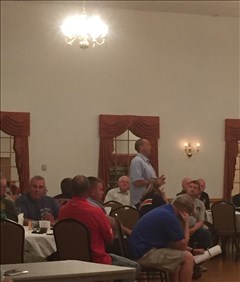 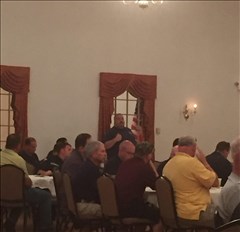 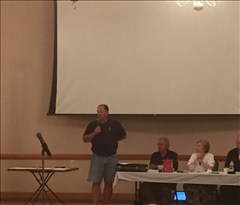 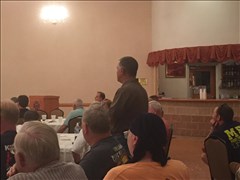 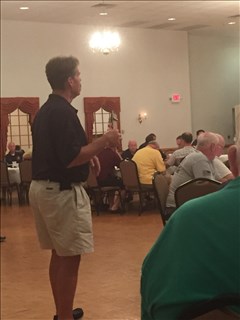 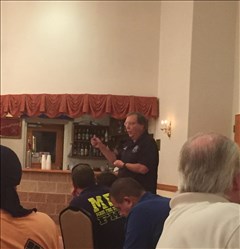